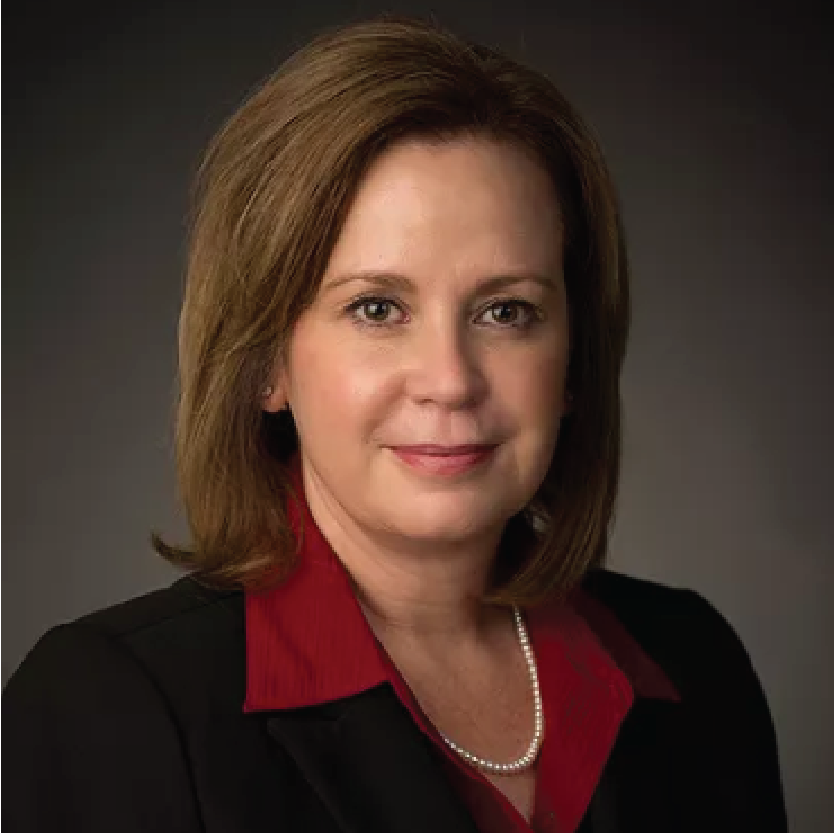 After completing her clerkship, Ms. Mason began work at Cherry, Givens, Peters & Lockett, PC, the firm that would eventually evolve into the national Cochran Law Firm. Though she has represented plaintiffs in a variety of actions, she has focused her practice primarily on complex litigation, products liability and contract actions. In addition to her litigation practice, Ms. Mason also serves on the Management Committee for the Cochran Firm offices in Dothan and Huntsville and is a partner in the Mobile and Huntsville offices. Ms. Mason is admitted to the Alabama State Bar, the Georgia State Bar and the Washington D.C. Bar. She is admitted to practice in all state and federal courts in Alabama and Georgia, as well as the Northern District of Florida, the Eleventh Circuit Court of Appeals and the Second Circuit Court of Appeals. She has been admitted pro hac vice in various states, including Arkansas, Florida, New York, North Carolina, Texas, and West Virginia.

M.A. (English), Auburn University, 1990, with highest honors, Recipient of the Burckhardt Award and the Hargis Fellowship.