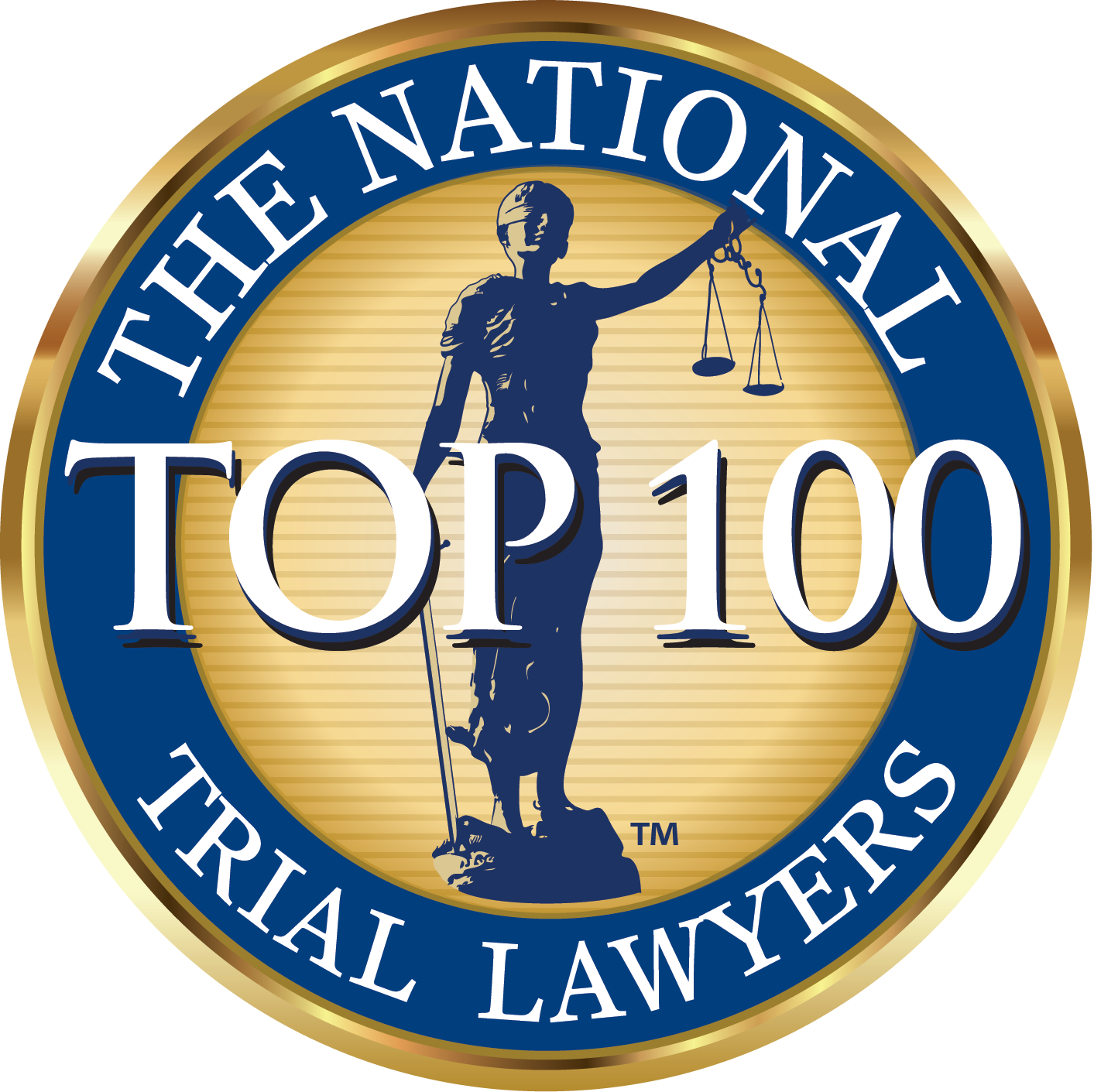 Dr. Douglas Plymale brings a unique perspective to the practice of law as an accomplished scientist who worked for a major pharmaceutical company and Harvard Medical School. His background as a scientist has been an invaluable asset in litigating difficult cases that hinge on the science and medical issues.