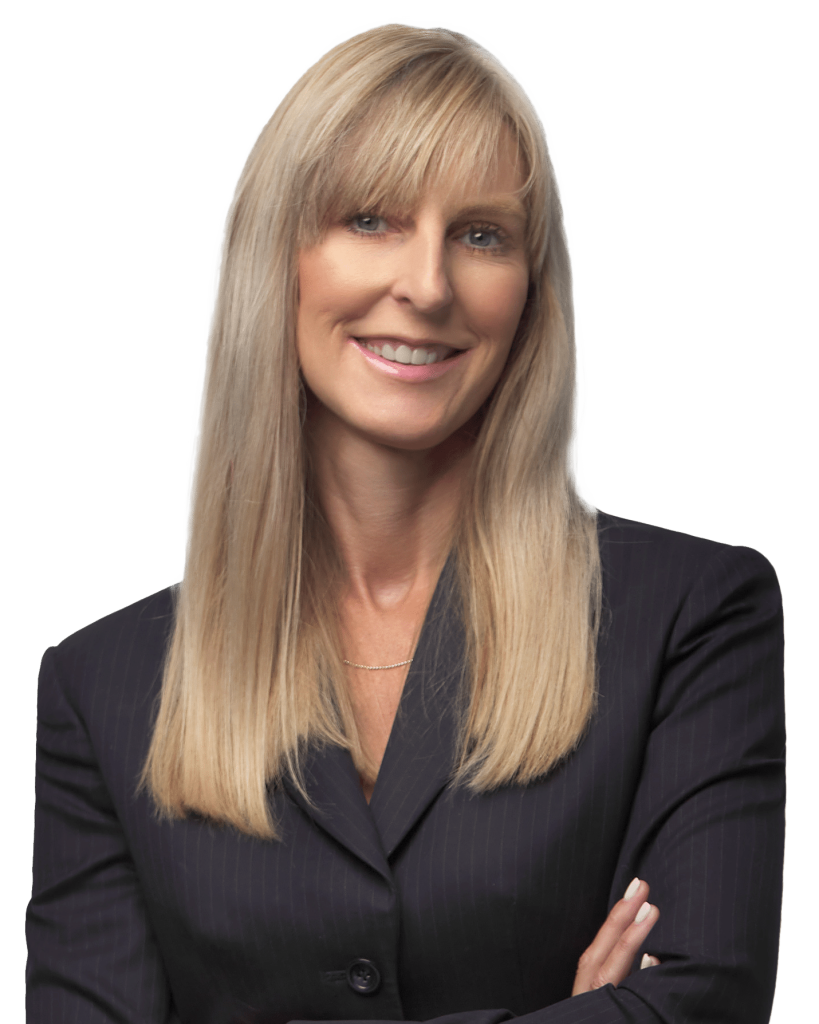 She is admitted to the Kentucky Bar and United States District Court for the Western District of Kentucky, and the Supreme Court of the United States. Emily began her legal career primarily focusing on criminal litigation, and became sought after as one of the top criminal defense litigators in Western Kentucky for her meticulous legal research, motion practice, and tenacious courtroom presence.

Emily currently heads the Bryant Law Center, Mass Tort Division, where she has spear-headed millions of dollars in settlements for clients. Emily has also developed a passion to protect those who have been harmed by bad drugs and bad medical devices. While many pharmaceutical companies tend to think their consumers are expendable, Emily understands that each person and each case has its own unique value and she fights to make sure that those companies see that too.

Over her career, Emily has been involved in multi-district litigation and class actions involving train derailments, medical devices such as Essure, transvaginal mesh, and IVC filters, pharmaceuticals such as Abilify and Zantac, products such as 3M earplugs and Roundup, and several different manufacturers of hip replacements, to name a few. In June 2021 she was appointed to the Plaintiffs Executive Committee in the Multi District Litigation case: RANITIDINE PRODUCT CASES, JCCP No. 5150. To learn more about this honored achievement click here.

August 16, 2021, she was appointed to the Plaintiff’s Steering Committee in Multi-District Litigation 21-md-02996-CRB IN RE: MCKINSEY & CO., IN NATIONAL PRESCRIPTION OPIATE CONSULTANT LITIGATION. The committee consists of attorneys managing cases nationwide on behalf of counties and municipalities who have been forced to expend funds battling the opioid epidemic brought on in part by the misconduct of McKinsey & Co, a major opioid distributor.

Most recently, on August 20, 2021, Emily was appointed as a Special Justice of the Supreme Court of Kentucky by Governor Andy Beshear. Emily was recently awarded the West Kentucky Star People’s Choice award for Best Attorney in 2021.

Emily is also former President of the McCracken County Bar Association and is a member of the American Association for Justice, and Fellow of Litigation Counsel of America. She is also a member of the Kentucky Justice Association where she served on the Board of Governors from 2016-2017. Adding to her many accomplishments, Emily is also a member of the Million Dollar Advocates Forum which is comprised of attorneys who have won million and multi-million dollar verdicts and settlements. Currently, she serves as the Vice-Chair for the Barkley Regional Airport Board.

On a personal note, Emily’s husband, Joseph Roark, is also an attorney at the firm. They have an 11-year old son who they enjoy watching play golf and tennis. Emily and Joe are members of St. Thomas More and volunteer at their son’s school, St Mary. For relaxation, Emily enjoys watching her son’s sporting events, working out and escaping to the beach.