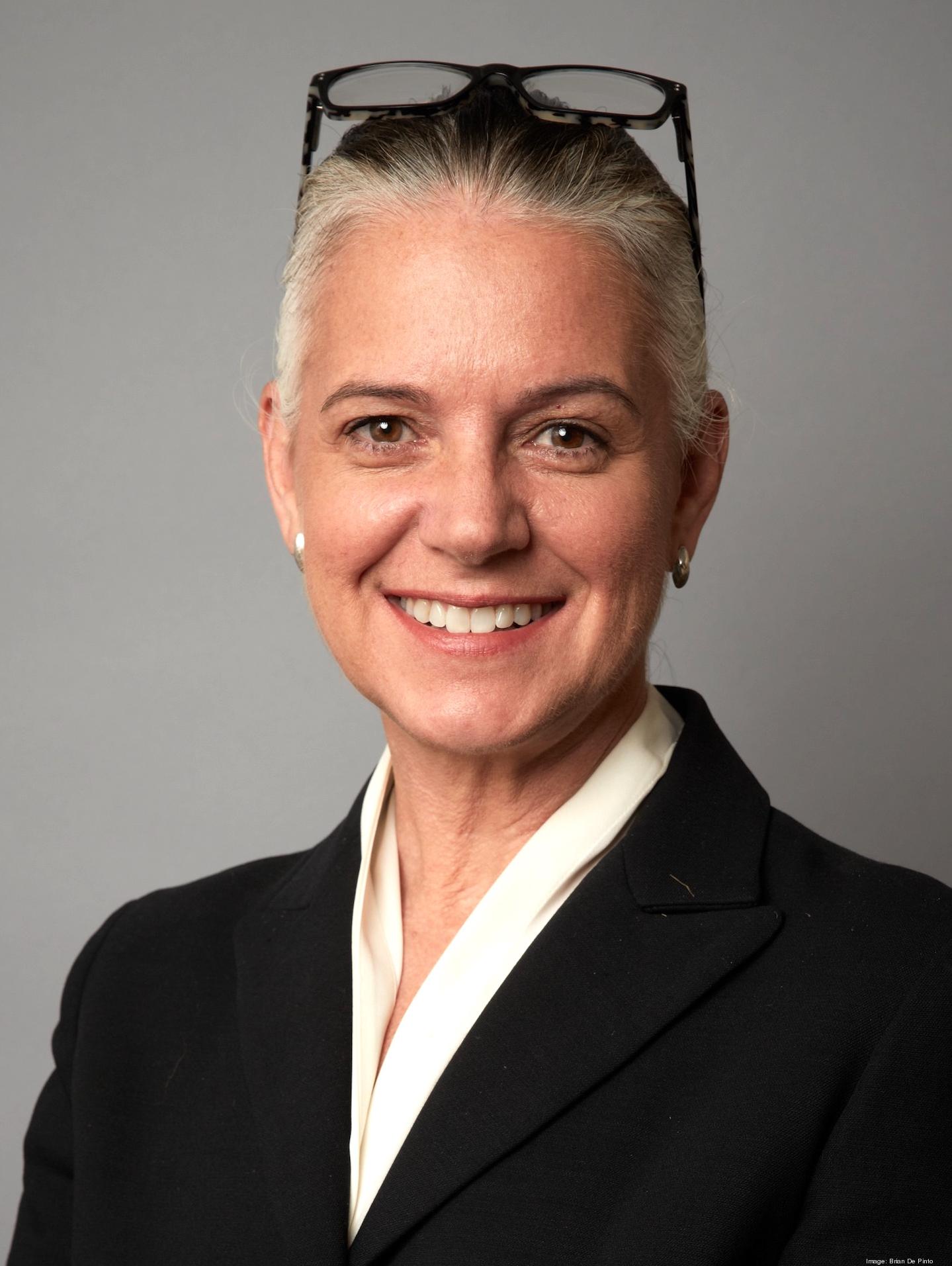 Jayne Conroy is a named shareholder at Simmons Hanly Conroy and oversees practice areas in the Complex Litigation Department. Under her leadership, the firm has become one of the country’s largest plaintiff law firms dedicated to helping those injured by corporate wrongdoing.

With a legal career spanning more than three decades, Jayne has earned a superb national reputation as an elite trial lawyer, skilled strategist and decisive negotiator. She has consistently helped secure billions of dollars in verdicts and settlements for thousands of individuals, families and communities in numerous courtrooms nationwide.

“We are a threat to defendants because we are everywhere,” Jayne said while talking about the depth of experience in her department. “They know they have to deal with us, and we are prepared to try cases.”

Jayne focuses her practice on helping plaintiffs exclusively in mass torts, class actions, product liability, pharmaceutical and sexual abuse litigation. She serves or has served on dozens of court-appointed leadership committees in complex legal actions of national scope. These complex mass tort cases, called multidistrict litigations or MDLs, involve thousands of cases originating from state courts around the country and consolidated before a single federal judge.

Her recent high-profile cases include serving on the lead trial team that secured three consecutive bellwether 9-figure verdicts on behalf of patients injured by Johnson & Johnson/DePuy’s Pinnacle metal-on-metal hip replacement; serving on leadership in the Volkswagen emission scandal MDL; helping families impacted by the 9/11 terrorist attacks; serving as the co-chair of the Environmental Testing Committee for the Deepwater Horizon oil disaster MDL; representing hundreds of sex abuse victims in individual cases against a variety of religious, educational and civic organizations; and, most recently, serving as co-lead of an innovative negotiation class making up 34,000 American counties and cities involved in the ongoing National Prescription Opiate MDL.

“Terrible things have happened to my clients that I can’t change, but what I can do is try and get them the justice they deserve,” Jayne said. “We are the best at doing that.”

The results Jayne has helped secure for her clients underscore the quality of her legal work. Her vast experience orchestrating large and multifaceted multidistrict litigations has resulted in multiple, significant settlements for her clients and thousands of others nationwide.

A sampling of her results includes:

Jayne’s legal track record demonstrates her stature as one of the preeminent litigators of the nation’s plaintiffs’ bar. National legal publications and well-respected legal organizations recognize this fact. In 2019, Jayne was inducted into the National Trial Lawyers Association’s “Trial Lawyer Hall of Fame” and elected as a member of the exclusive American Law Institute. The National Law Journal recognized her in 2015 as one of the nation’s “Outstanding Women Lawyers.” Law360, a primarily defense-oriented publication, also recognized her consecutively in 2016 and 2017 as a legal “MVP for Product Liability Law” for her work on the DePuy Pinnacle hip replacement trials.

Jayne and the firm are at the forefront of unprecedented litigation that seeks to resolve the ongoing opioid epidemic. The litigation seeks to secure meaningful funds for communities that incurred millions in costs related to dealing with the estimated 400,000 opioid-related deaths since 1996.

Judge Dan Aaron Polster cited Jayne’s “significant and impressive experience in leadership roles in mass tort MDLs” when he appointed her as co-lead of the negotiation class. In addition, Jayne occupies a key leadership role on the plaintiff trial team, currently litigating the ongoing bellwether trial in Cleveland.

“Every one of those communities has a story about how the opioid epidemic has devasted the families who live there,” Jayne said. “The opioid litigation allows us to get some relief to these communities faster, which could actually help someone who has not been hurt yet.”

Jayne has a long track record of holding opioid manufacturers accountable for misleading marketing. In 2003, she and Shareholder Paul Hanly, who serves as co-lead of the ongoing opioid MDL, represented more than 5,000 individuals against Purdue Pharma, the manufacturer of OxyContin.

By implementing a successful discovery plan, Jayne and her legal team uncovered evidence proving the full extent of Purdue’s criminality and its fraudulent marketing campaign designed to persuade physicians that OxyContin was not addictive. Following a 3-year battle, which included Jayne, Paul and the firm filing more than 1,200 cases in various courts across the country, Purdue Pharma settled the litigation for a significant confidential settlement.

The litigation also led to a Department of Justice investigation that resulted in Purdue Pharma paying more than $600 million in fines. Three of its executives also pled guilty to criminal charges that they misled regulators, doctors and patients about the drug’s risk of addiction and personally paid millions of dollars in fines.

Jayne has helped hundreds of victims of sexual abuse secure justice from the institutions responsible for their abuse. In 2019, she helped achieve a landmark $60 million class action settlement on behalf of 170-plus Haitian boys harmed by a convicted pedophile and former school administrator associated with a Jesuit school in Connecticut. In 2013, the same defendants paid $12 million to settle similar claims brought by 24 other young men victimized when they were children.

Jayne previously served on the Plaintiff Executive Committee in the DePuy Pinnacle federal litigation involving more than 9,000 patients injured by Johnson & Johnson’s metal-on-metal hip replacement device. As a member of the trial team, she secured three consecutive 9-figure bellwether trial verdicts, including a $1 billion result for six families. In early 2019, amidst a retrial led by Jayne and her legal team, Johnson & Johnson agreed to a significant global settlement to resolve all pending litigation.

Litigating on Behalf of Volkswagen Owners and Dealers

A member of the Volkswagen MDL Plaintiffs’ Executive Committee, Jayne has been on the front lines of helping thousands of VW and Audi diesel owners impacted by the emission scandal. The litigation recently resolved with VW agreeing to pay more than $16 billion in fines and buybacks to thousands of car owners impacted by the company’s deceitful actions. Jayne also leads the firm’s efforts in representing dealers who were in competition with Volkswagen and lost sales as a direct result of the company’s misleading advertising efforts and falsified emissions reports.

Whether in or out of the courtroom, Jayne is instantly recognizable by her vintage couture style and can often be seen wearing beautifully constructed suits from the 1940s in the courtroom and around the New York office where she is based. She credits her innate sense of style to her mother and grandmother who was a master sewer and made most of her clothes growing up.