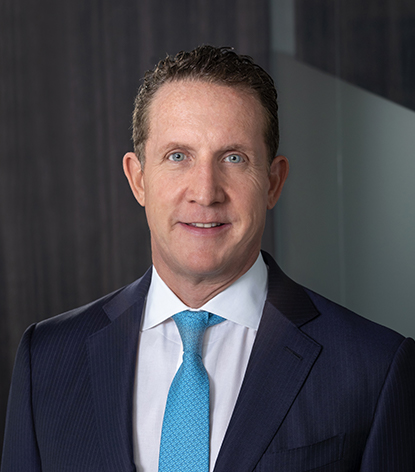 Growing up as the son of a personal injury lawyer, Jeff learned the value of helping people who are going through a difficult time. For over a decade, he has been the managing partner of Goldblatt Singer and has spent his entire career fighting for the fair treatment of accident victims through personal injury litigation. Well known as a compassionate but tough advocate, he has successfully resolved hundreds of cases—including many demanding jury trials—and recovered millions of dollars on behalf of his clients.

Jeff was recently recognized as a Missouri Super Lawyer by The Missouri and Kansas Lawyers publication, an award given to less than 5% of lawyers in each state. He has been named as a Top 100 National Trial Lawyer. He has served on the Chief Disciplinary Committee of the Missouri Bar Association. Additionally, he has served for ten years on the Board of Governors for the Missouri Association of Trial Attorneys and is a lifetime member of the Multi-Million Dollar Advocates Forum.