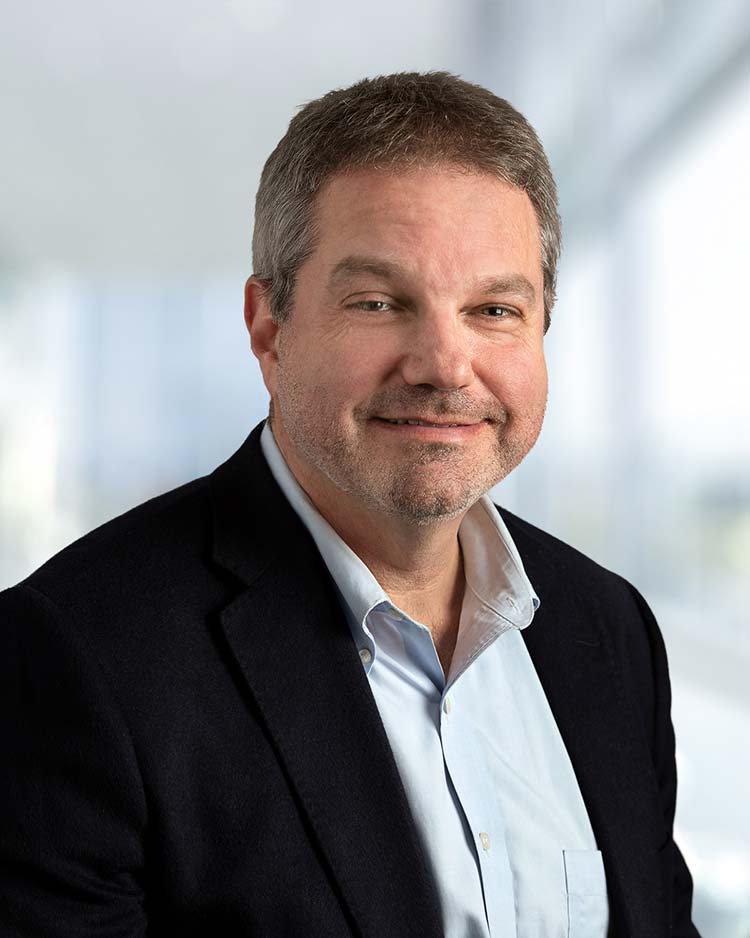 Moshe Horn has been trying cases since he graduated law school, and has earned a national reputation as a trial lawyer as well as an insightful trial strategist. Moshe is skilled in the nuances of jury research and selection in both civil and criminal matters. He has tried over 100 cases in different jurisdictions, and in all types of matters, including civil and criminal. Moshe has obtained numerous seven-figure verdicts for his clients, and is one of the few lawyers in the country to try a class action case, receiving a $47 million dollar verdict in federal court.

Before joining GHV, Moshe was a partner at the leading plaintiffs’ firm, Seeger Weiss LLP. Moshe joined Seeger Weiss in 2002, and was a member of the trial team that achieved a $47.5 million verdict against Merck for a client’s Vioxx-related injuries. He contributed broadly to the firm’s commercial litigation practice, and handled private criminal and personal injury matters as well. He regularly interfaced with jury consultants and conducted mock jury exercises, and frequently shared his insight about juries with his clients.

After graduating from law school, Moshe spent a decade as an Assistant District Attorney in the Manhattan District Attorney’s office, where he tried more than fifty jury trials to verdict, achieving one of the highest conviction rates in the Manhattan office. He earned successful outcomes in cases of both violent and white-collar crime, including homicides, sex crimes, kidnapping, money laundering and extortion. In addition, he served as a member of the Sex Crimes Unit and the Asian Gang Unit, as well as a domestic violence coordinator in his trial bureau. His work produced numerous grand jury indictments, many of which required advanced wiretapping techniques and the use of undercover officers. He also regularly participated in the office trial advocacy training program and supervised many young lawyers in their development as litigators.

After his service in the District Attorney’s office, Moshe transferred this vast trial knowledge into the practice of products liability and mass tort litigation at Kaye Scholer, a leading New York law firm, where he worked on products liability and commercial and white-collar litigation matters. At Kaye Scholer, Moshe served as a primary trial strategist, bearing active responsibility for the preparation and execution of numerous focus groups and mock trials, as well as the conception and development of advanced trial graphics and jury questionnaires. During his tenure at Kaye Scholer, Moshe served on the trial teams for numerous mass tort trials including pharmaceutical, asbestos and commercial trials.

Moshe has been an adjunct professor of law in trial advocacy and is a frequent lecturer in the art of jury selection and all other aspects of trying a case. Moshe is also active in the community, coaching youth mock trial teams and an active lecturer in schools, advising students and parent associations on criminal issues facing teens and millennials.

Moshe has received numerous accolades from his peers, including Superlawyer, Best Lawyers in America, and Best Lawyer in New York honors, as well as being acknowledged as a member of the top 100 trial lawyers in the country.

Moshe is a graduate of George Washington University, and earned his law degree from the Benjamin N. Cardozo School of Law.

When not in court, Moshe can usually be found with his kids or actively rooting for the Knicks or Yankees.