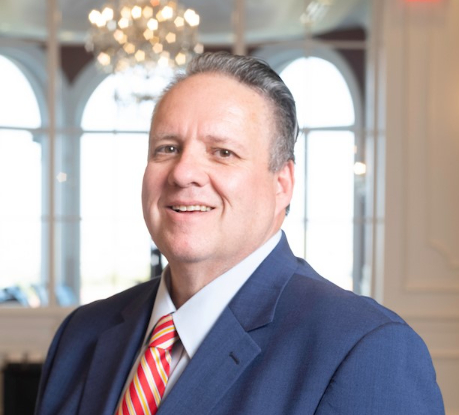 Robert specializes in products liability litigation against pharmaceutical companies and health insurance companies (HMO’s). In addition to supervising the litigation of hundreds of cases, Robert manages the trial preparation of most major cases at Eglet Adams. Robert works closely with his partner Robert Eglet as second trial counsel in most of Robert Eglet’s trials. Robert also holds the distinction of being the only partner to work for the firm before going to law school.

Born in Utah, but raised in Southern Nevada, Robert graduated from Rancho High School in Las Vegas. As an expert automotive machinist, he discovered his analytical mind served him well in recognizing and solving problems. His knack for exhaustively scrutinizing issues led to his career in law.

Robert received his undergraduate degree in Criminal Justice from the University of Nevada, Las Vegas. After receiving a Paralegal Certificate from the University of San Diego, Robert first worked for the firm as a catastrophic injury paralegal. He went on to study law at Whittier Law School in Southern California while continuing to work for the firm during summer and holiday breaks. Robert gained more valuable career preparation in personal injury law as a clerk for the Police Litigation Unit of the Los Angeles City Attorney’s Office.

Excellence by the Peers in the Legal Community, Top Attorneys in the Mountain States, 2014

Honored as a “Patron” by the Nevada Law Foundation